on a serious note, before I forget: any and all moms/parents need to go here to ParentalRights.org and read up and sign the petition if it means anything to you. Unless you want the UN to make an International law for the U.S. on how to raise your children, then it's a good idea to check it out! seriously!
Posted by Mama Gina at 10:07 AM No comments:

the good news for my mom is that she was released today with orders to see a heart specialist (tell me why it wasnt done while at the hospital or in the ICU?), her family dr and was put on meds for cholestorol. she's tired, but very glad to go home of course! still not sure what has been giving her chest pains, so really we dont know any more than we did yesterday.

I think S is cutting another tooth (bottom incisor). she's been waking once a night this week on me.
have I mentioned that she's been running and spinning herself in circles? its quite funny. and have I mentioned that she'll be a year old in a couple weeks? how can it be that time already??!
I've got ideas for her party and have gotten stuff together, but I have a feeling its going to sneak up on me and I wont be ready!
Posted by Mama Gina at 9:42 PM No comments: 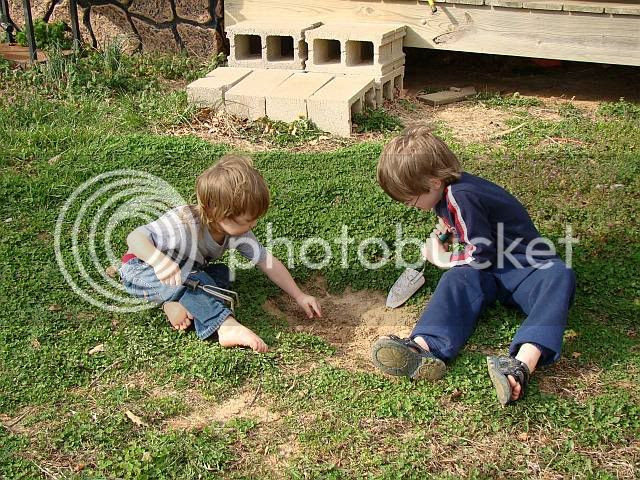 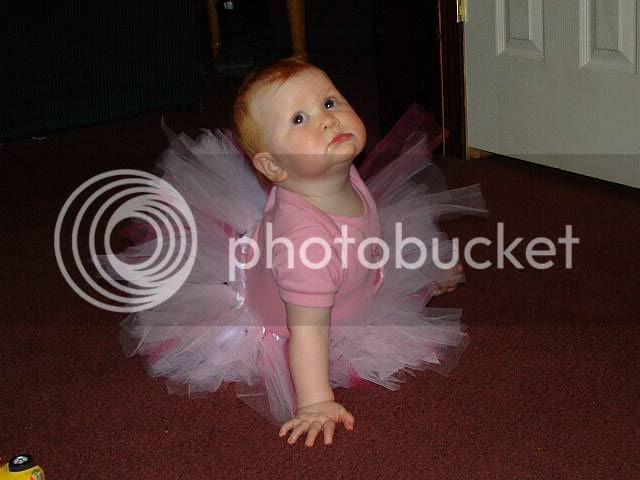 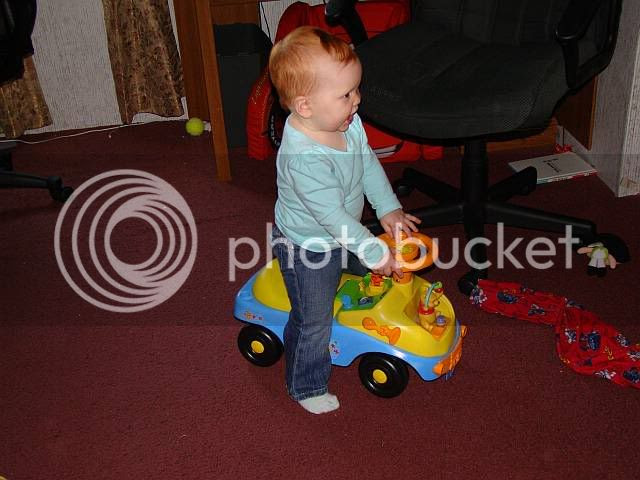 NAK
so i couldnt get c in til 11 today and they were running an hour behind. joy. thankfully my mom kept the 2 boys for me. i took S so the doc could see her finger.
c's strep test was neg, but doc agreed his throat looked awful, so he's getting the same treatment LOL he got a shot in the butt and a dose of antibiotix to work thru. (he said his butt still hurts )
at first doc said to just use neosporin on her finger, but when i said it'd had puss in it, he looked closer. she lost part of her nail towards the bottom (visible now that most of the puss stuff has stopped ) and she may end up losing the nail for it to regrow.  so she got some antibiotix too to help her w/ it. she's had 2 doses (which she loves!) and its the first time in a week i can actually see her nail! its been all crustied up staying, even after cleaning. so i'm feeling good about taking her.

took c and s to subway while we waited on meds. s helped c eat the olives and turkey off his sammy and the lettuce and mater off mine. she loves black olives! (daddy is so happy LOL).

took the kids to kung fu after school and came home again. daddy picked them and the pizzas up and tori got here about 5:30. we all pigged on pizza and popcorn for the Twilight movie.

the movie was good, i think I'll buy it. there were a couple points they didn't stick w/ the book about, and i really think they could have toned down the red lips. LOL!  the next movie i think I'll like cause i like Jacob

ok, just got little bit down. thank goodness she knocked out earlier than last night and without two whole bottles to fill her gut up. LMBO! I still need to get a shower. tomorrow should be boring, just gotta pick the kids up for kung fu.
Posted by Mama Gina at 10:54 PM No comments:

Joy sent me my first award for my blogger blog, how cool is that?
Posted by Mama Gina at 9:59 PM No comments:

Labels: general stuff
taking C to the doc in the morning. we think he has strep throat. could be the reason he cant kick this stuff out of his body.
Posted by Mama Gina at 9:58 PM No comments:

CANAAN'S BAND MADE IT!!!!!!!! so proud of them! they were even first on the "made it" list. now for even bigger butterflies to start hounding them!  the talent show is April 3rd. dh is even taking that day off.

my arm has been feeling much better today! i was even able to hold S w/ my right arm to nurse yesterday and today! it still has a numb type feeling and my elbow is getting sharp pains, but overall its good!

speaking of S, she is nearly running! she goes at a very fast walk when she wants, usually w/o falling.

she'll be running by her birthday

I got stripes sewn on 5 sashes today. I'm going to ask for more credit doing any stripes from now on. they're just as much work as doing a whole plain sash! took me about 3.5 hrs to get those 5 done.

i hit my first yard sale of the season today! found a couple things for S. was going to get the boys a couple of action figures, but they started showing their tails so i put them back. I'm not rewarding them for acting ugly.

I've been stressed this week cause the property taxes on FILs house were due. thing is, I swear I paid them back in the fall before any penalties incurred. only i cant find my receipts ANYWHERE. i cant even find the original postcard w/ the statement and i ALWAYS keep those for taxes.  so FIL had to pay $917 today. *sigh* I'm still looking for the reciept, i just KNOW i paid them.

oh, S also figured out how to get on the push car today, by herself! i got pics of course LOL! 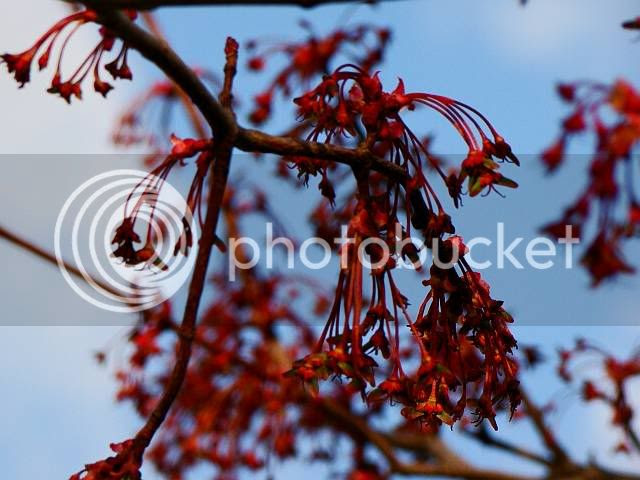 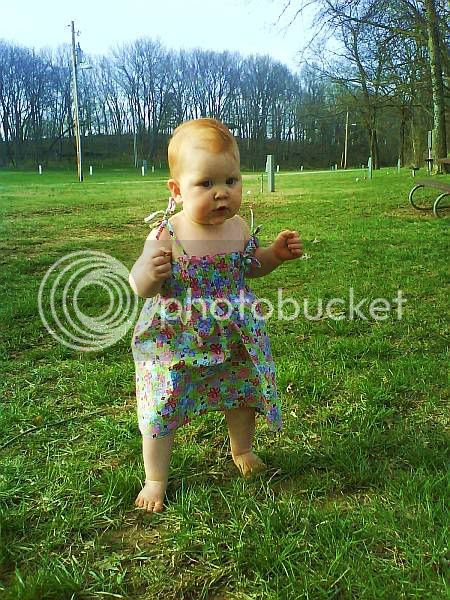 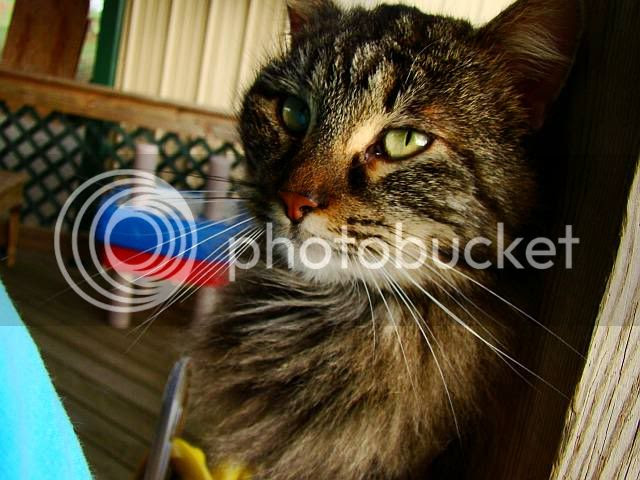 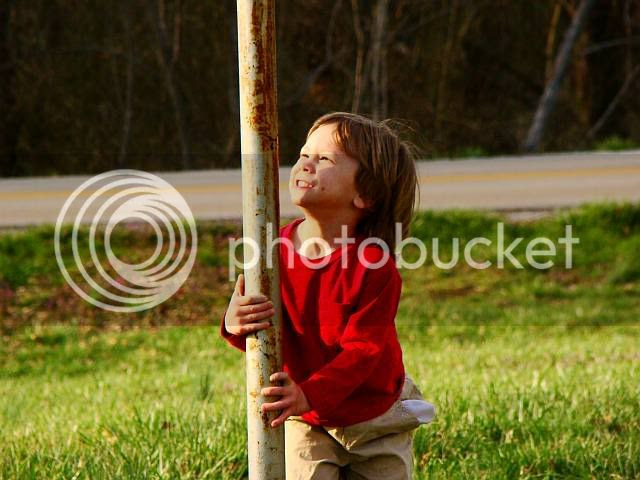 I've been spoiled the last few mornings with S sleeping in so well. gosh, its goign to break my heart when she has a bad night.
our weather was GORGEOUS today I love this weather!
tomorrow is my next chiro appt plus I need to make a stop at hobby lobby and the mighty dollar.
thursday after school, C's band is trying out for the talent show. I plan on going, hoping my mom can go with me to wrangle kids. they're playing "Gotta Be Somebody" by nickelback. wish them luck!
Gavin had a 'bad' day cause some twerp kid stole both of his backugan's out of his backpack. I could tell he was upset when he got in the truck today and when I asked him what was wrong he broke down crying. my poor little man, having to learn that not everyone is nice.
K and H both had upset tummies today. ugh, i do not want another bug in the house!

no fix up today *boo* but a game plan.

this will be short cause it hurts :P
got to go over my xrays tonight. i have a compressed nerve at my c-6, which is causing my arm pain. also dont have enough curve to my neck which egged it on. will start sessions to fix both, hopefully tomorrow if tori is free.
2 numb fingers, a numb spot on my upper arm and palm and still shooting pain thru my rt arm from shoulder to forearm. spasms started up again yesterday. :P it sucks
doc said I'm a relative easy fix tho, so good news

Sarinahas worked up to 50% walking now. you know how they progressively do more walking when they learn. she's liable to be 90% by end of week. she even carries things and dances while walking