Off to Berea today to meet the baseball coaches again and tour the campus.

Our oldest turned 17 this past weekend. He still will kiss his mamma on the head and tell me he loves me, even if his friends are there. He gets comps all the time on his manners. He still drives me crazy with his antics. He still loves messing with his daddy. He still impresses us with his goodness and strengths. He still loves the Lord and he still feels blessed.
We feel more than blessed to have him as ours. Off for a girls lunch with April. Olive Garden, makes my heart sing! 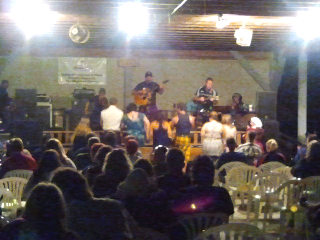 Worn out from a weekend at the games. 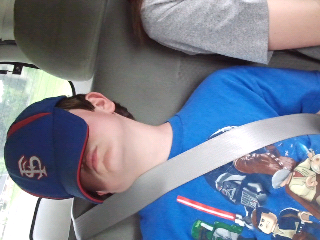 On our way to a Celtic rock concert

Of a bagpipe band in full sound.

Long day ahead but its all good. This weekend we're going to the Highland Games for Katlyns Birthday. I'm so excited!  I'm hoping her friend gets to come but if not, we'll make it super special for her.

This 'happy birthday ' will b better.

life as we know it